The one-handed operation of the Parker stylet is designed to facilitate quick, accurate intubation. It is especially helpful for intubating difficult airways due to exaggerated airway curvatures and very anterior larynges.

Interested in ordering or have a question about a product on this page? Complete the form at the bottom of the page and one of our friendly team members will be glad to help. 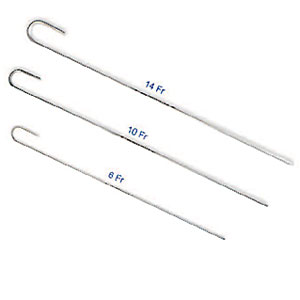 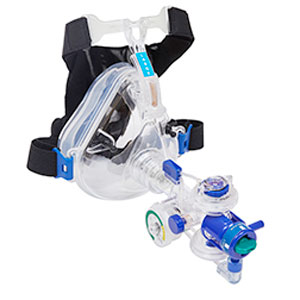 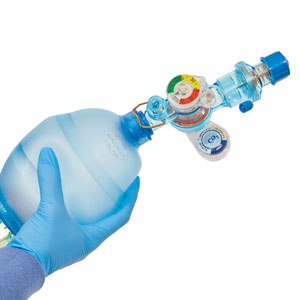 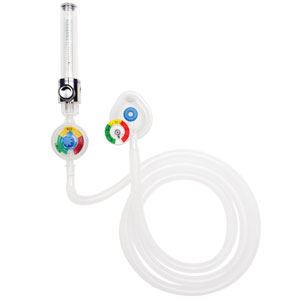 Questions about a product on this page or want to order?